And where have I been?

Working on the revisions of Cold Welcome.  Rehearsals and services for Holy Week.   Getting sick on Holy Saturday and thus unable to sing Easter Sunday.   A little knitting (presently close to the end of the cuffs on a pair of royal blue socks, which will be the 4th pair of the year.)  A little (in the past two weeks) taking walks on the springtime land and taking pictures.  A little cooking (including making up a new dish that is good but needs adjustment.)   Watching (with continued and increasing dismay and disgust) the self-destruction of the Republican Party by its various candidates for the Presidency and their entourages and overwhelming inability to figure out what they're doing wrong.

Not that I'm 100% agreement with anyone else, but the GOP began heading for this cliff decades ago and steadfastly refused to change course.

Soime photos of spring in late March, early April, below the cut 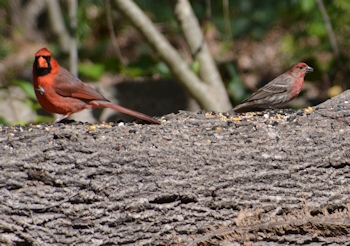 Cardinal and House Finch ignoring each other 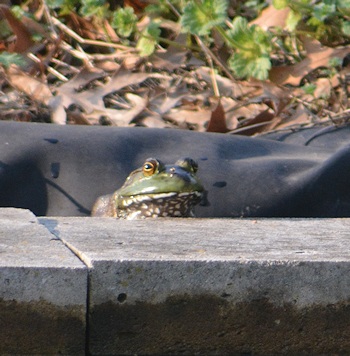 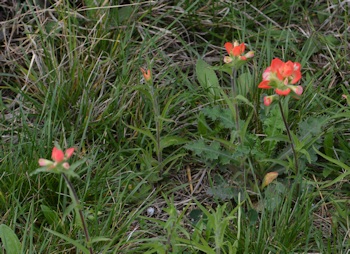 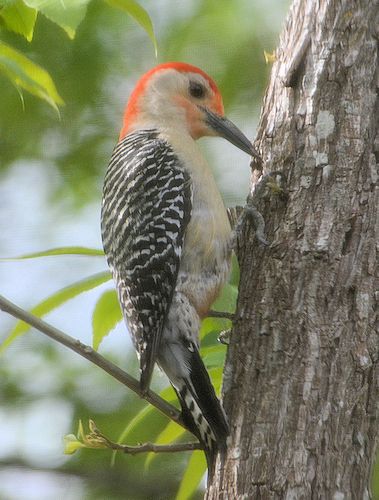 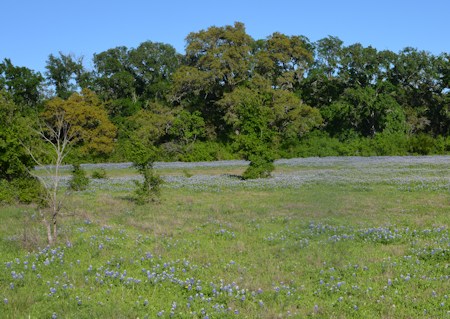 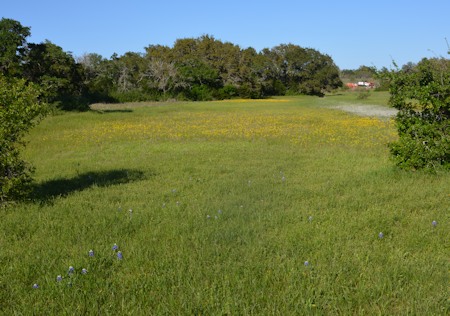